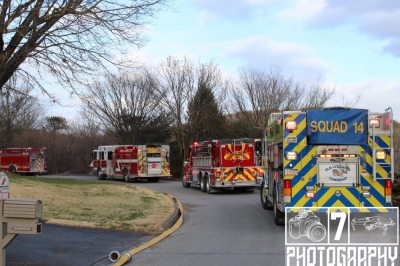 In what has a long time coming, three municipal fire departments have formed an alliance to bring regionalized paid ambulance service.

“It’s been a culmination of 20 to 30 years of work back and forth,” Hepburn Township Chief Jeff Tempesco said.

Hepburn Township, Trout Run and Ralston volunteer fire companies officially have formed the alliance which is expected to streamline and improve emergency services.

“This actually brings all our companies together,” Trout Run Fire Chief Nick Smith said. “This will help all the communities.”

It makes possible, he said, the addition of two paid EMTs for calls from 6 a.m. to 6 p.m.

The goal is to eventually have paid EMTs available 24 hours.

“We were strictly volunteer before,” Smith said.

The right combination of people, Tempesco said, came together to make it happen.

“The key goal of this initial phase is to take care of emergency medical service as far as transports and getting to a patient and to a medical facility in a more timely manner,” he said. Our goal was to keep citizens in mind and be there for them.”

Tempesco credited the vision and problem-solving abilities of people working in collaboration.

“We have a heck of a team right now between the supervisors and the fire units,” he said. “They are there for the right reasons.”

He said he could not be happier about what has resulted from many hours of work and planning..

“We finally got there,” he said. “I’m ecstatic about it.”

Smith agreed it took a lot of work to make it all happen.

“We had hoped to get it done by the first of the year,” he said. “We just had a few other things to work through.”

A public signing of the alliance is set for 6:30 p.m tonight at the Trout Run Vol. Fire Co. social hall, Trout Run.

If you have a question but do not know who to get a hold of... Go to our members page and we have all of our positions and committee contact information for you!

Want to Rent the Hall??

Our Social Hall is available to rent for any occasion. Send an email to rentthehall@hepburnfire.com and Heidi Jo will get back to you! 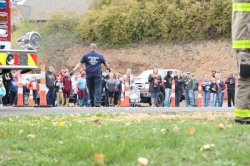 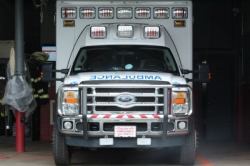